Arctic Circle Trail is the traditional and most popular hiking route in Greenland. The route is around 165 km through very varied ground. Here, the view changes from one grand sight to the other. Along the way, it’s possible to sleep in small tourist cottages or a tent that you bring along yourself. There’s also a great wildlife at the route. 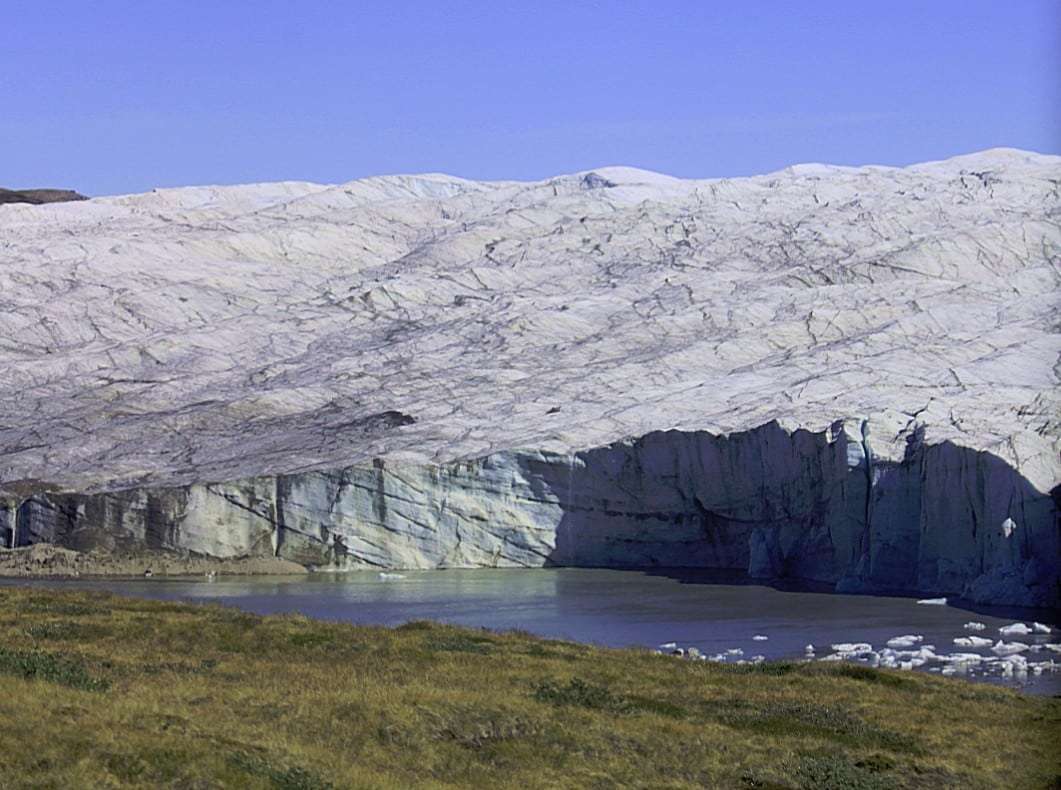 The route can be extended by 40 km if you start at the line of the Inland Ice. From here, you can hike to Kangerlussuaq, that’s 37 km along the road or through the terrain without any paths.

Along the way on Arctic Circle Trail, you can use the tourist cottages that are placed along the route for free. They begin outside of Kangerlussuaq and are placed all the way to Sisimiut. It is possible to walk from cottage to cottage. The cottages are simple, but nice. Some are very small: 10-12 sqm. With four to six bunkbeds, a small table and cooking place. Others have ovens and a dormitory for 20 people. However, you need to be aware of the fact that more people can arrive at the cottages and thereby take up the space. For that reason, it’s a good idea to bring your own tent. Similarly, it should be noted that there are no cottages between the Inland Ice and Kangerlussuaq.

It’s not possible to but food during the hike. All food has to be brought by yourself.

The route from Kangerlussuaq to Sisimiut is marked by cairns which are painted with a red semi-circle. However, you’ll pass long stretches that don’t have any marks and in which the path comes and goes. So, the route requires a map and some awareness. The orientation is quite simple though due to good detection points as mountain passes and lakes, so you’ll easily find the route again. The path is generally very small and single track.  At times, parts of the route that goes through wet areas will push you up in the terrain depending on how you walk.

The route can be taken both ways; by far the majority of hikers walk from Kangerlussuaq to Sisimiut. The advantage of taking this way is the fact that it’s funnier to have a couple of days in Sisimiut at the end. The advantages of taking the route the other way is then the higher possibility of getting a canoe on the big lake.

The route has a lot of climbs and drops and is for trained hikers. Generally, it’s not possible to be picked up along the route. About half-way through (near Eqalugaarniarfik), you can be picked up by a boat, and otherwise it will be with helicopter in emergencies.

The route is not really good before around June at which point the ground still can be very wet and the rivers deep to pass. Most people take the route between the middle of June and beginning of September. That’s when the route is generally nice to walk.

At times there might be a lot of mosquitoes and flies, so remember a mosquito net.

From Mid-August to the end of September, you might experience night frost, but on the other hand also some time without mosquitoes and flies. From September on there’s a risk of worse weather and snow.

There is no phone signal along the route. For that reason, I wouldn’t recommend anyone to take the route without a satellite phone or at least an emergency transmitter of some sort. Bring a GPS and three hiking maps. You might bring a GPS-tracker that can also be used for SOS-calls (for instance, Garmin InReach)

Food, fuels and other necessities

There’s a supermarket and a small kiosk in Kangerlussuaq in which you can only buy the most basic stuff. So, you should bring food yourself. Or order it ahead of you travel so you’re sure that it will be there.

The supermarket has a small selection. They have some gas bottles and fuel for wood. If you need benzine, that’s in the kiosk.

Sisimiut have a lot of supermarkets, sports shops etc. You can buy most stuff here. However, I wouldn’t aim at buying everything for your trip here.

From 27 August to 29 August 2021, Greenland's largest event, Extreme E, will hold the Arctic X Prix. Read more about it on their website here .
Read more

Your rights as passenger with Air Greenland

Greenland is not member of EU, so your rights depends on your actual travel. Travel from Greenland to EU If your flight is cancelled then Air Greenland will book you to another flight. But you won’t be compensated otherwise. Travel from EU to Greenland When you are...
Read more